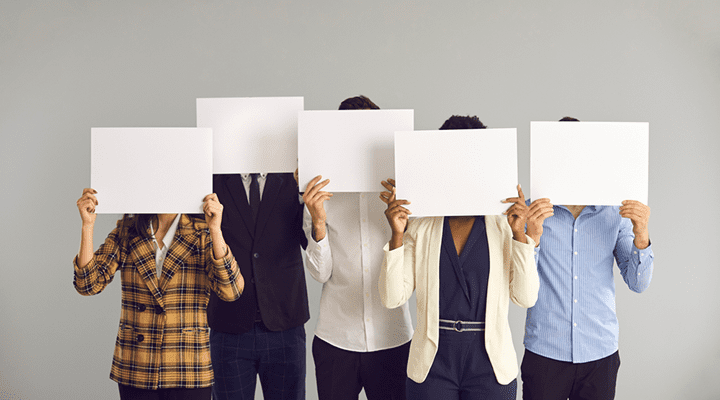 So, what is unconscious bias? Humans have evolved to make quick, unconscious decisions by categorising people they meet using stereotypes – ‘woman are emotional’, ‘teenagers are lazy’, ‘Asians work harder’.

These stereotypes are not true for everyone in the group and it is unfair to make important decisions about an individual without paying proper attention to the characteristics of that specific individual.

Unconscious bias describes what happens when we use stereotypes to make decisions about people without realising that we are doing so.

People don’t apply this bias every time, but it is a tendency. You are more likely to make biased decisions when you are tired or stressed.

How many types of unconscious bias are there?

There are many types of unconscious bias. This article describes eight examples:

1. What is affinity bias?

Most people have a tendency to prefer people who are like them in some way, like appearance, background or beliefs.

In the workplace interviewers are likely to be influenced by how similar a job applicant is to them. If they play the same sport or went to the same school the interviewee will be at an advantage compared to other candidates.

On mentor programmes senior managers are likely to choose someone like themselves a mentee.

Based on your name, people will make all sorts of assumptions about you without knowing anything about you.

Your name can give an indication of your cultural background and then affinity bias can kick in.

Your name can indicate your gender and make you subject to gender bias.

Unusual first names are associated with delinquent behaviour and can make it harder to get an interview.

If you use your middle initial then people tend to think of you as more intelligent.

3. What is conformity bias?

Conformity bias occurs when people act like the people around them, regardless of their own beliefs or opinions. The need to fit in can be very strong and sometimes makes people change their mind, or change what they say, to be like everybody else.

If most of the people on an interview panel prefer a particular candidate, you are likely to feel pressure to go along with preference, even if you actually prefer another candidate. Using a score-based assessment strategy helps to reduce the effect of conformity bias.

Any team decision are likely to be influenced by conformity bias. If everyone else wants to choose a particular solution, you may go along with that decision just to fit in.

4. What is confirmation bias?

Confirmation bias involves paying attention to information which fits in with your existing beliefs. This means you focus on things that fit in with what you already think, and ignore information that does not fit in with your view. This happens in a wide variety of settings including politics, medical settings and the work environment.

At election time, people spend more time reading articles that support their political stance and very little time reading things about the alternatives. Facebook and other social media accentuates this.

Interviewers sometimes make a very quick initial judgement about an applicant and then look for information that supports that view.

5. What is performance bias?

Performance bias means that women are sometimes held to a higher standard than men. This explains why woman often won’t apply for a job unless they meet 100% of the requirements specified in the job advert. Men often apply for jobs even if they only meet about 50% of the criteria.

6. What is attribution bias?

Attribution bias is closely related to performance bias and describes how we tend to give women less credit for success and more blame for failure.

Women are sometimes seen as less likely to contribute to the success of a project. The result can be that women are talked over and interrupted much more than men in meetings.

7. What is likeability bias?

Likeable people are more successful even if they are less intelligent, skilled or experienced than others. This is called likeability bias. You are more likely to get a promotion if you are seen as likeable. For women it is a fine balance – if they are very likeable they tend to be seen as less competent.

8. What is maternal bias?

Maternal bias is what happens when we assume that a woman is not as interested in her job and career because she has children. This is one of the strongest types of gender bias.

On return from maternity leave women are liable to be overlooked for new business opportunities. Managers are likely to assume that they have other priorities. It would be much better to discuss this with them rather than make those assumptions.

What can you do about unconscious bias at work?

Awareness of unconscious bias is an important first step in reducing its impact in the workplace. It is useful to reflect on your own biases and discuss the issue with your colleagues.

Stereotypes are an outcome of your experiences, so be prepared to get out of your comfort zone and experience new things.

Remember that biases affect your decision – making more when you are under pressure – slow down and consciously think about what you doing.

Organisations should design processes that minimise the impact of bias. 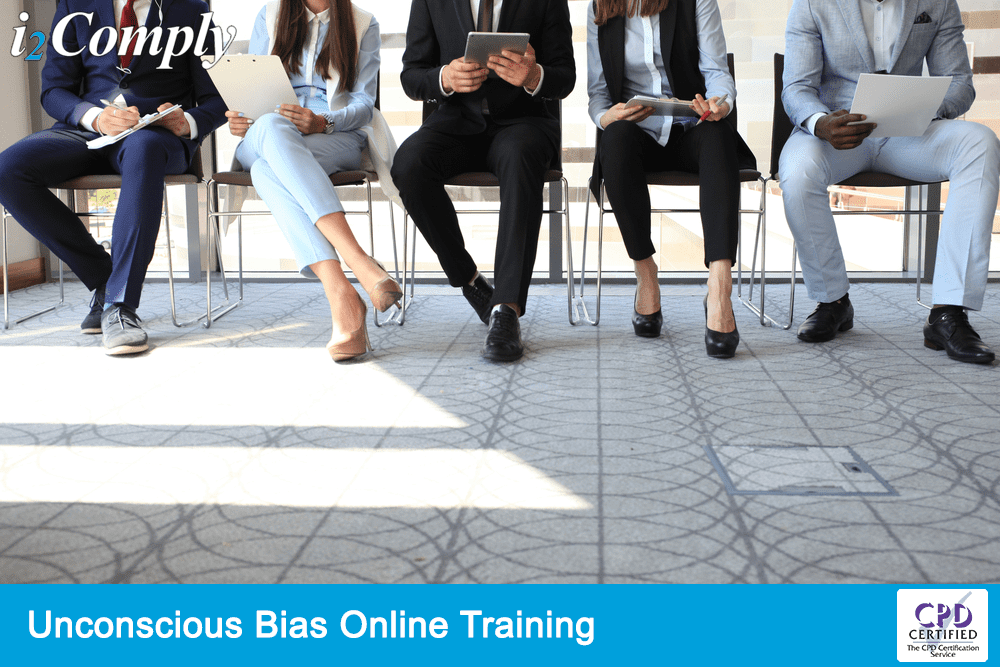 For other Regulatory Compliance courses like Equality and Diversity, Disability Awareness or Data protection and the GDPR, just take a look at our full online regulatory compliance course range.

Have a question that you would like to ask?

If you have any questions about our courses or require more information on purchasing. Please contact our friendly support team on 0333 577 5016 or [email protected].